Built in Trastevere between 1505 and 1511, Villa Farnesina is one of the most majestic buildings of the Roman Renaissance. Commissioned by a banker from Siena, it owes its name to its second owner, Cardinal Alessandro Farnese. The building consists of a central block and small side wings, and has two floors. The interior of the villa is surprising for its rich decoration with frescoes by important artists such as Raphael, Sebastiano del Piombo or Peruzzi. The building is not large and its exterior is not too flashy; the importance of his visit lies in the frescoes that cover the roofs and walls of the villa’s interior. 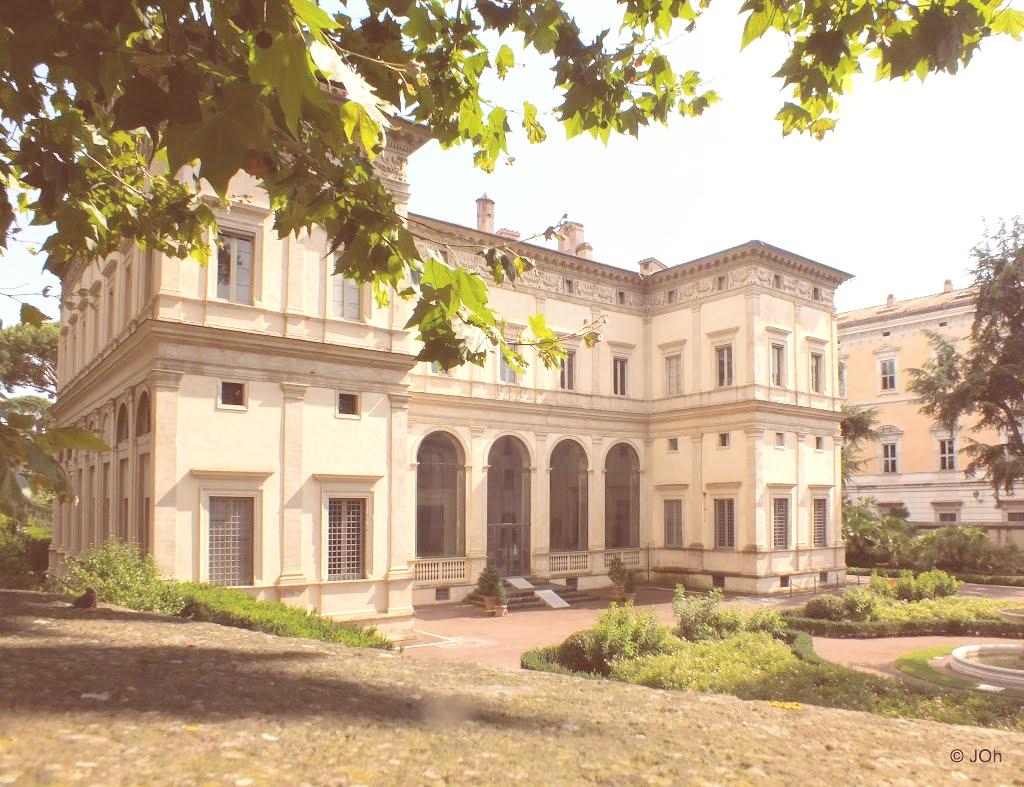 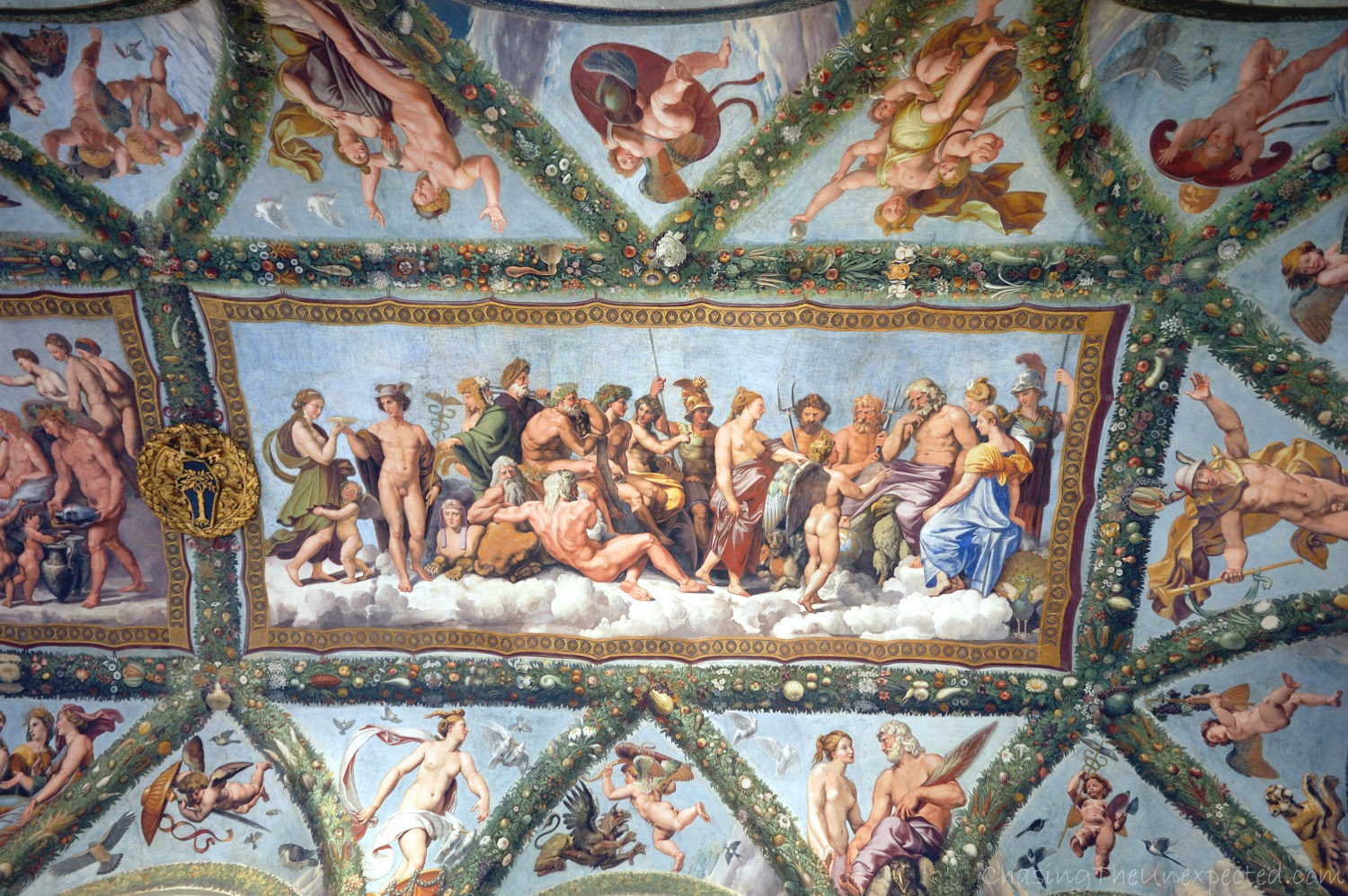