The basilica of S. Maria in Trastevere (pictured above), which stands on the homonymous square, was probably the first official Christian cult site built in Rome and certainly the first dedicated to the cult of the Virgin. According to legend, the church was erected by St. John I in 340 on the oratory founded by Pope Callistus I in the third century, when Christianity had not yet spread, so that the church was called “titulus Calixti” until the sixth century, when it was then dedicated to Mary. Today there is a collection of Christian epigraphs, fragments of friezes, remains of plutei of the ancient basilica, sarcophagi, frescoes and tombstones. 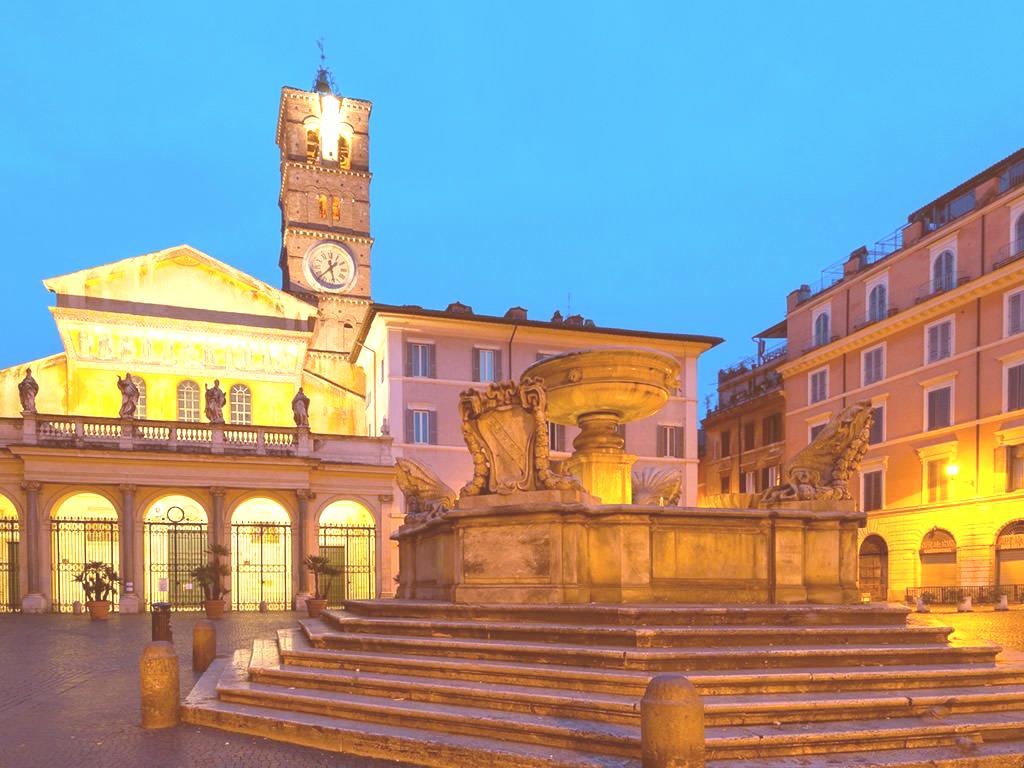 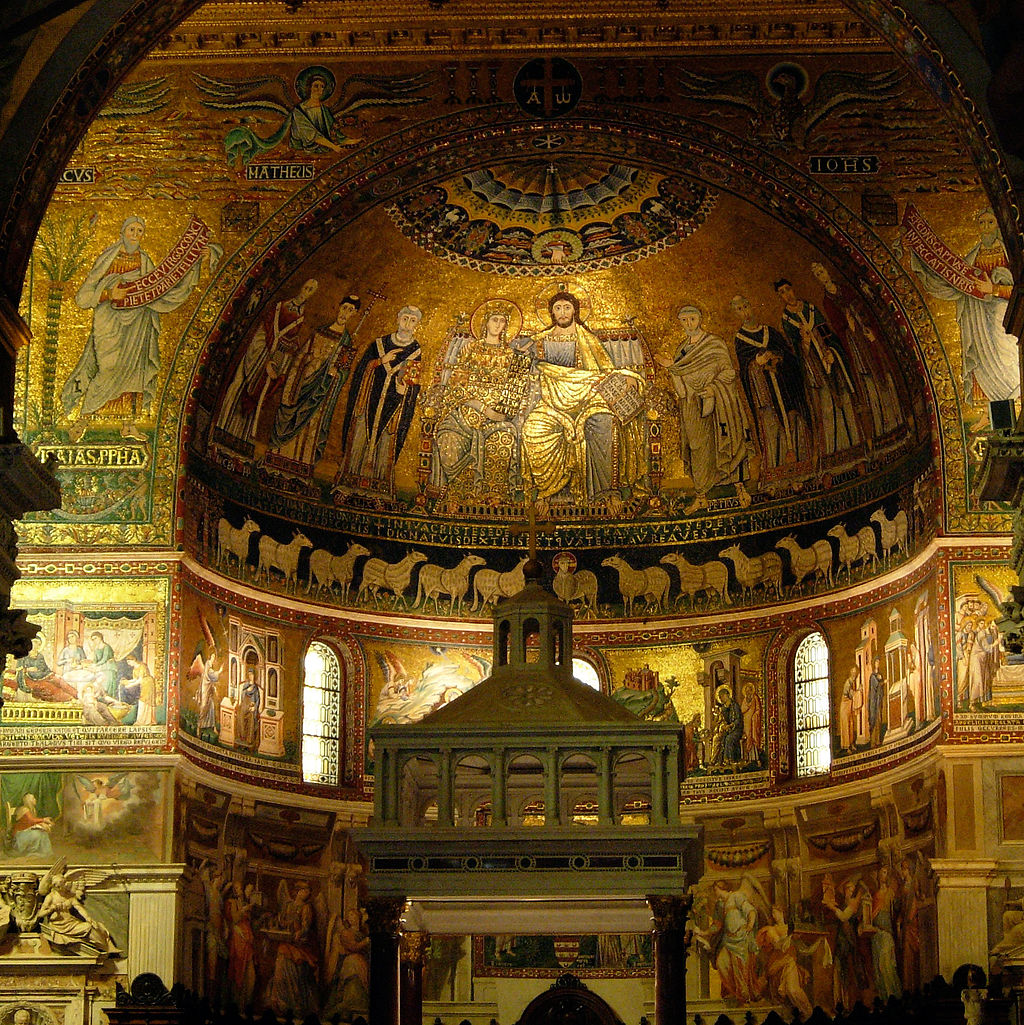 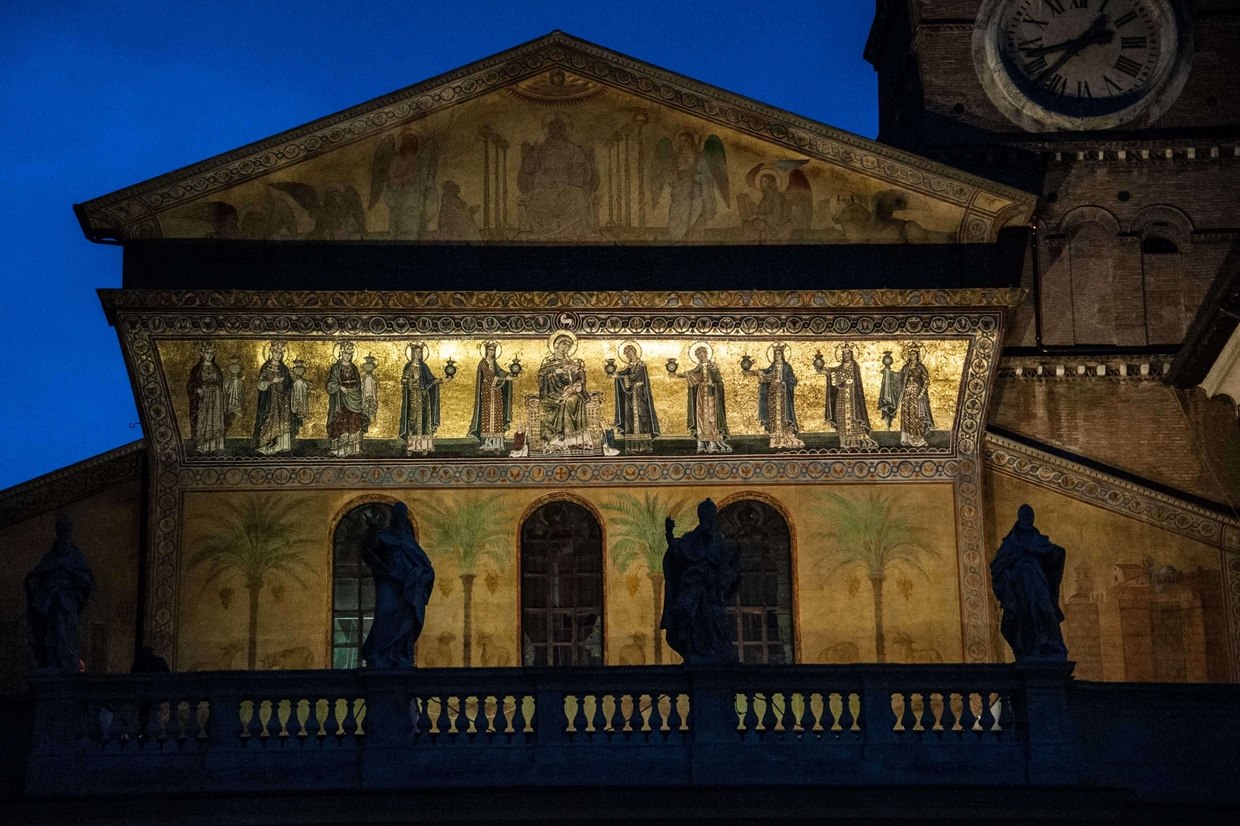